Our guide to employing in Spain.

The Kingdom of Spain is a member of the European Union and the Eurozone, the UN, NATO, the Organization of Ibero-American States (OEI) and the OECD, as well as being a permanent guest of the G20. Its nominal GDP in 2021 was 1.450 trillion USD, which makes it the thirteenth largest economy in the world. Its Human Development Index is at 0.904, which is categorized as very high, with a global ranking of 25th.

In preparation of becoming an employer a local company has to be formed. Procedures to achieve this in Spain are generally similar to other EU countries. However, Spain obligates companies to establish so-called equality plans in Spain if their number of employees exceeds 100. Starting on 7 March 2022, the same will apply for companies with more than 50 employees. Such equality plans have certain obligatory contents, including aspects of quantification, and training, as well as continuous follow-up and review of these plans.


Spanish workdays are notoriously different from the rest of Europe, due to the siesta tradition, which means that workers and school children go home for some three hours in the middle of the day, usually between 14.00 to 16.00 or sometimes to 17.00. Following the pandemic, and the overall decentralization and digitization of labour where many workers are working from home, a trend has started to be seen where de facto work hours more and more are similar to the standard European 08.00-17.00. The standard work week in Spain is 40 hours.

In addition, and with reference to the above working hours, the law still dictates that a minimum of 12 hours rest is needed between workdays and the employee can work no more than 80 overtime hours per year.


Second paragraph is about the overall strength of job security and what it means from an employer perspective. Mention what the most common forms of employment / workforce arrangement are (I.e. what legal setup). 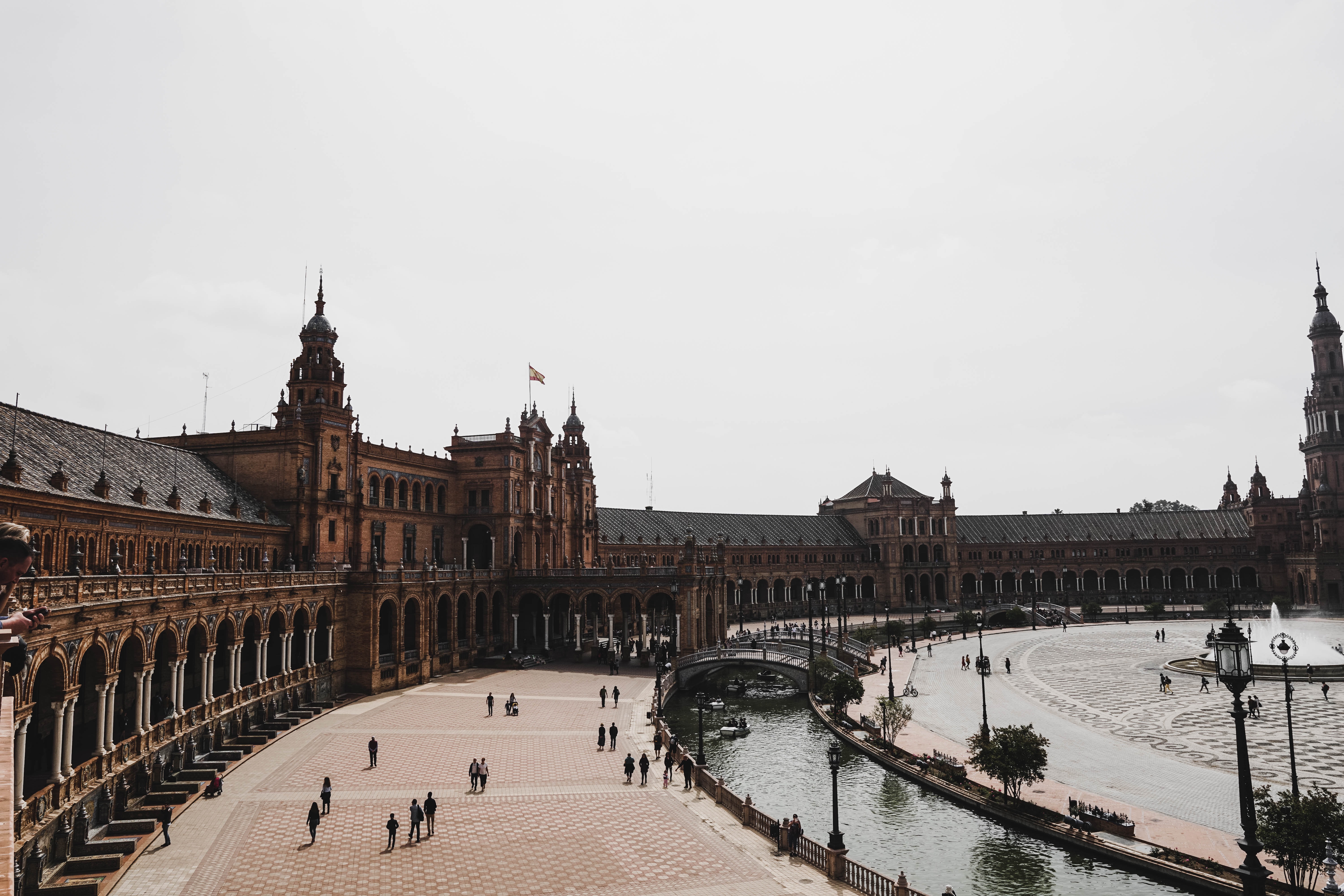 Learn how employment taxes and statutory fees affect your payroll and your employees’ paychecks in Spain.