Our guide to employing in Finland.

The Republic of Finland. It is a member of the UN, the OECD, the EU and the Eurozone, as well as being involved in the NATO partnership for peace and the Euro-atlantic partnership council. Finland’s nominal GDP is 277 billion dollars, making it the world’s 43rd largest economy. It’s Human Development Index is at 0.931, which ranks as very high, with a global ranking of 11th. Finland is a regular top performer in metrics of national performers. For example, between 2011-2015 they were ranked as the most stable country in the world in the Fragile State Index and since 2018 they have continually been ranked as the happiest country in the world.

Employing in Finland comes with a variety of rights and obligations for the employer. The employer’s obligations are in general about maintaining a healthy workplace environment, equality and the general well-being of the employee. These are informed through collective agreements and legislation.


When dealing with Finnish authorities, in certain instances official documents must be written in one of Finland’s official languages (Finnish or Swedish).

If an employee does not have a written contract (which is not obligatory, although customary), the employer must still describe in writing his/her employment terms. This writing must include:

The employer must also provide an “annual wage slip” which details the sum of salary paid over the year as well as related taxes. In addition to this the employer must also inform the tax administration about their payroll on a monthly and annual basis. Finally employers must pay for employees occupational healthcare. 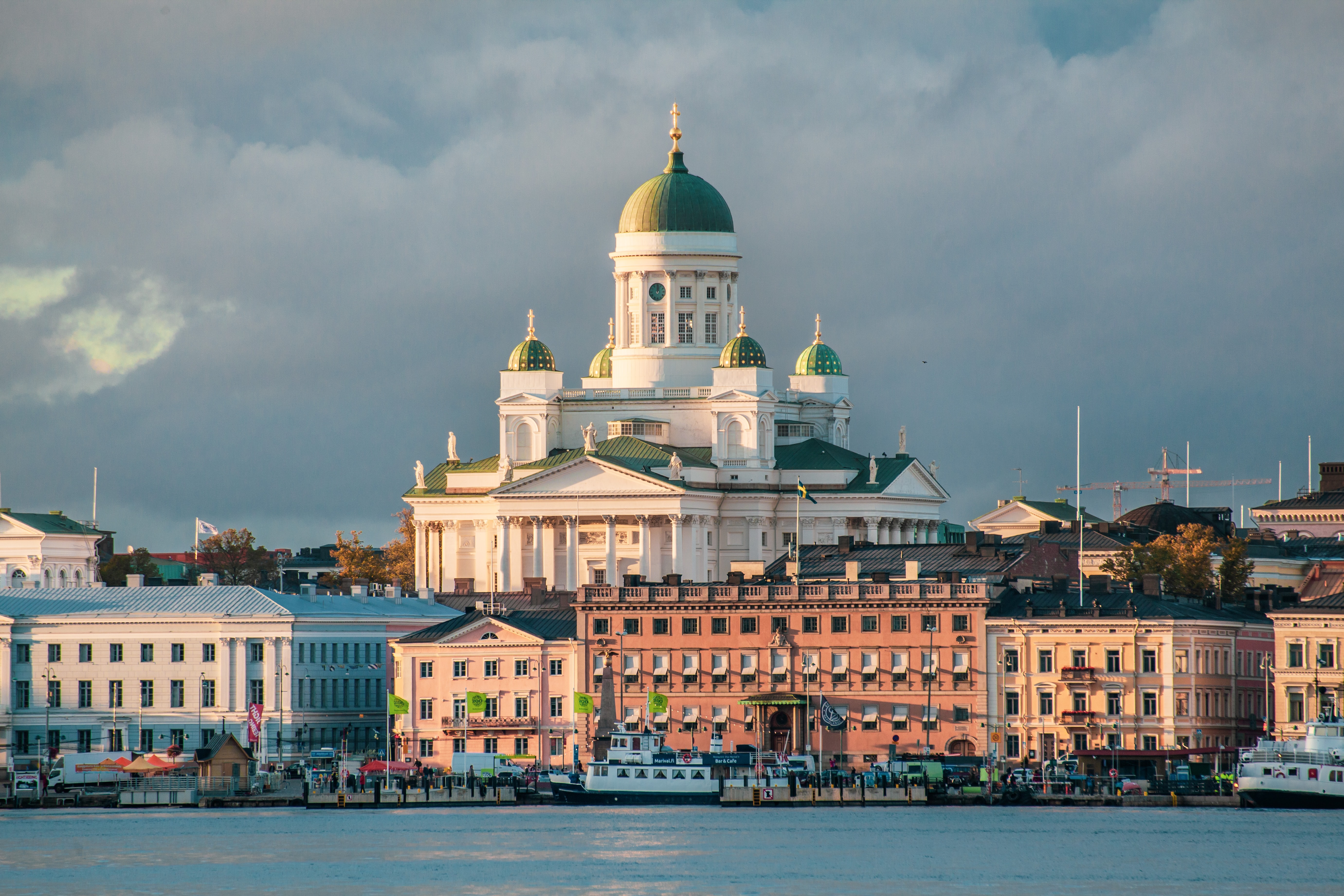 Learn how employment taxes and statutory fees affect your payroll and your employees’ paychecks in Finland.